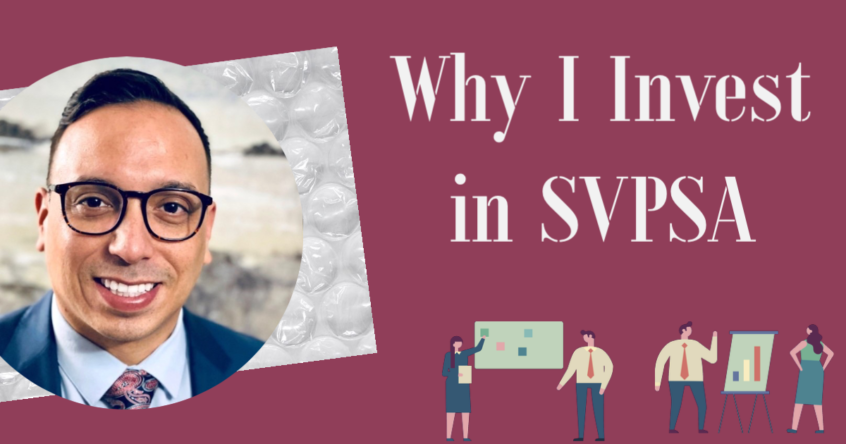 By all accounts, Jason Massiatte is an American success story. He’s the executive vice president of moving services for Ward North American, overseeing five of the company’s Texas markets. He started his career there more than 20 years ago as a furniture mover, moving up the ranks to the warehouse, sales, operations, then into management training. He joined the company’s executive team this year.

It’s a story made even more impressive considering he grew up in an unstable home and became a teenage parent who dropped out of high school. Massiatte recalls hiding in a friend’s closet as a child, hoping he wouldn’t be caught because he didn’t have anywhere else to go.

Despite his challenges growing up, his experiences motivated him to do more with his life.

“I don’t mind sharing my story and the hardships I had because it shows there’s always a way out. There’s always an opportunity to do something different, to change that path,” he said.

Massiatte’s quest to reach his full potential drives him to excel both professionally and in giving back to the community. He joined Social Venture Partners in 2020 as part of his commitment to supporting nonprofit organizations.

“The passion partners have for giving back is very motivating,” he said. “Even through COVID they were still pushing forward to help nonprofits during the toughest time we’ve ever experienced in San Antonio, when people needed the most help from nonprofits and the private sector.”

As a partner, Massiatte helps other businesses become involved with the organization, both as financial supporters and to volunteer professional skills to local nonprofits through SVP’s Catchafire program. SVP’s model of giving time and talent and its network of community-minded people aligns with Massiatte’s goals.

“They’re focused on the impact they have in everything they do, and on looking at the potential others have and helping them grow,” he said.

Massiatte brings both business acumen and nonprofit leadership experience to SVP. He serves on numerous boards, including the American Red Cross, the Hispanic Chamber of Commerce and Ma Hilas Heart Project, an organization that supports families facing childhood cancer.

His community involvement soared after he completed the Alex Briseño Leadership Development Program in 2018 as class valedictorian. He credits the program with helping him develop as a leader, a manager and a community member.

During the program, Massiatte and his classmates took on the challenges facing immigrant families. When they learned that immigrants were often treated in a dehumanizing way during court proceedings, they created the Court Observer Program. The program is a collaboration with St. Mary’s University School of Law that places law students in courtrooms to monitor proceedings while gaining experience and community service hours.

“We’ve seen a difference in how people are treated when somebody’s watching,” he said.

The program has since expanded to other cities in Texas and beyond.

The experience was a lesson in the power individuals have to make a difference in other people’s lives, Massiatte said.

“Initially we thought it was too big of an obstacle to undertake,” he said. “But even when you’re not sure you’re going to have an impact or what it might be, there’s always a way to help.”

Massiatte earned a bachelor’s degree in business administration and management from the University of the Incarnate Word in 2018. He’s also the father of six children ranging in age from 12 to 26, with twins on the way.

While Massiatte focuses on giving back to others, he realizes that his community involvement also benefits him.

“I’m still learning every single day,” he said. “Things change constantly, and I want to be a better father, leader, manager. By being a part of these programs, I feel like it’s helping me evolve as a person.”